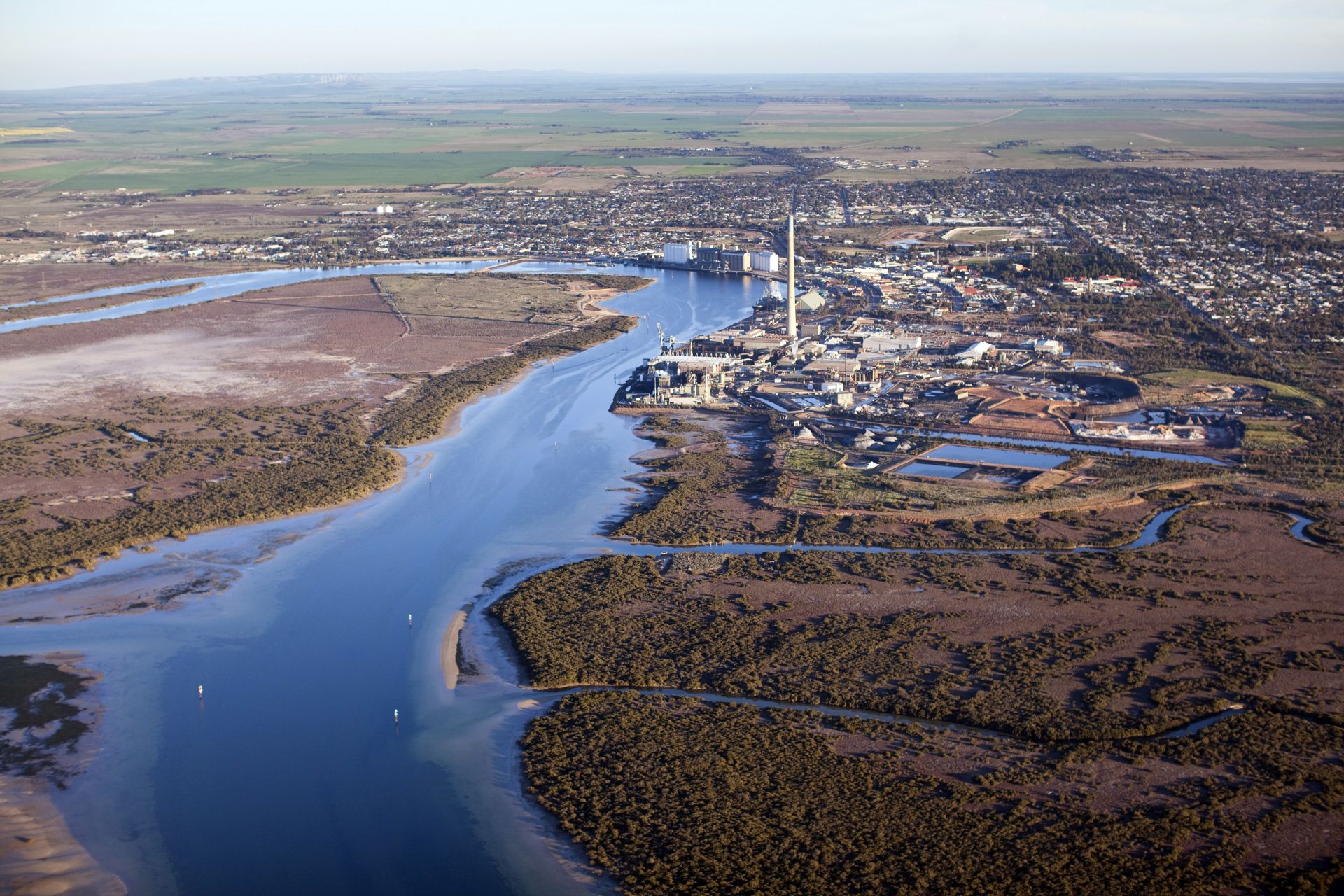 Currently the gas pipeline from Whyte Yarcowie to Whyalla (incorporating Port Pirie) is near capacity and we believe that duplication of this pipeline including the potential for a spur line to Port Augusta for power generation will have enormous benefit in attracting industry to the Upper Spencer Gulf.

Subsequent to this initial Report a further investigation was undertaken to convert the Report into a full business case suitable for securing Federal Government and industry investment. The aim of the Business case ois to investigate the potential of an energy park at strategic sites in the Upper Spencer Gulf, including the heavy industrial land already appropriately zoned 18km north of Port Pirie (SAMAG site) and also look at those industries that will require significant volumes of natural gas in the future.